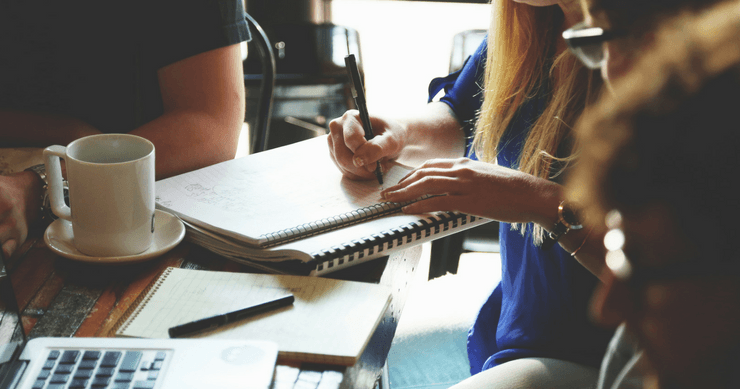 The year 1776 was significant in many ways, but specifically, events in March of that year shaped the world into what it is today. Most events were tied to the War of American Independence, and struggle against the monarch across the ocean, but right there, another event was memorable. Professor in Scotland published a book that aimed to explain the development of nations through accumulation of capital. Even today, almost 250 years later, the book is one of the most important works in the area of economics.

“Any country that produced an enlightened giant like Adam Smith should be immensely and forever proud of it.” 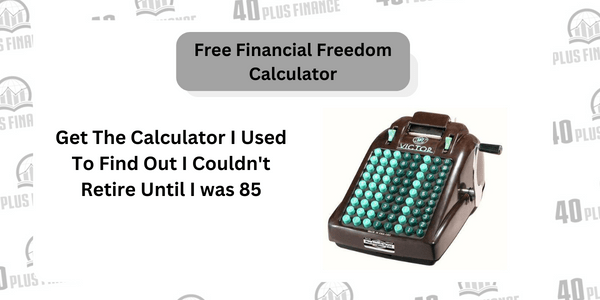 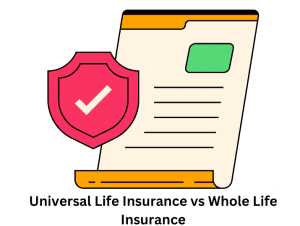 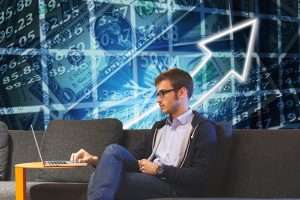 One very typical investment strategy is to directly purchase stocks.  While … END_OF_DOCUMENT_TOKEN_TO_BE_REPLACED